A graduate of Binghamton University and Hofstra University School of Law. Ross was admitted to the New York State Bar in 1988 and to the U.S. District Courts for the Eastern and Southern Districts of New York. Ross has spent many years in private practice and previously worked as an Associate at a defense firm located in Downtown Manhattan. He is an experienced civil litigator in both federal and state courts. In addition, Ross has been attorney of record for and argued numerous civil appeals. Ross’s practice has focused on the defense of products liability, insurance coverage, asbestos, pharmaceutical and mass tort claims. 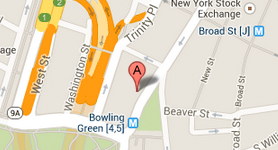